0
No items found.
Product is not available in this quantity.

I got the call to work on Roswell at the end of a typical LA day. I was actually surprised about how quickly casting was moving on the project. It made sense after finding out that I’d have to be on the first flight to New Mexico bright and early the next morning. So in about 10 hours I had to shift my life about 850 miles east to the “land of enchantment.”
‍

Overall, I actually enjoy working on location. I learned during my Friday Night Lights days that filming in the place you’re portraying offers a touch of inspiration that can be drawn from in the process of bringing the story to life. Plus, in my opinion, the best way to see the world is while you’re doing what you love.

My first day was filled with fittings and make up and hair tests which were very particular because my character would be seen in flashbacks. It was essentially like stepping into a period piece. But funny enough, I just got a haircut. So with no time to grow it out the hair department hand laid a wig over my fresh shadow fade. I was skeptical of this when it was being considered, but I gotta give it up to the show’s hair and make up team. They did a great job on such short notice.

The cast and crew were wonderful to work with and filming was awesome. I can’t say much more about it because like most productions, storylines are “top secret” until they air. But I can say that I enjoyed the laid back atmosphere of Santa Fe and the rich history of Old Santa Fe which I got to explore on my time off. From the shops to the markets, restaurants, museums and historic churches, there is something to do for everyone if you’re willing to slow down a bit and let the people, place and culture speak to you. If you ever get a chance to go, take it. It’s a quaint, picturesque and yes even an “enchanting land” well worth the trip. 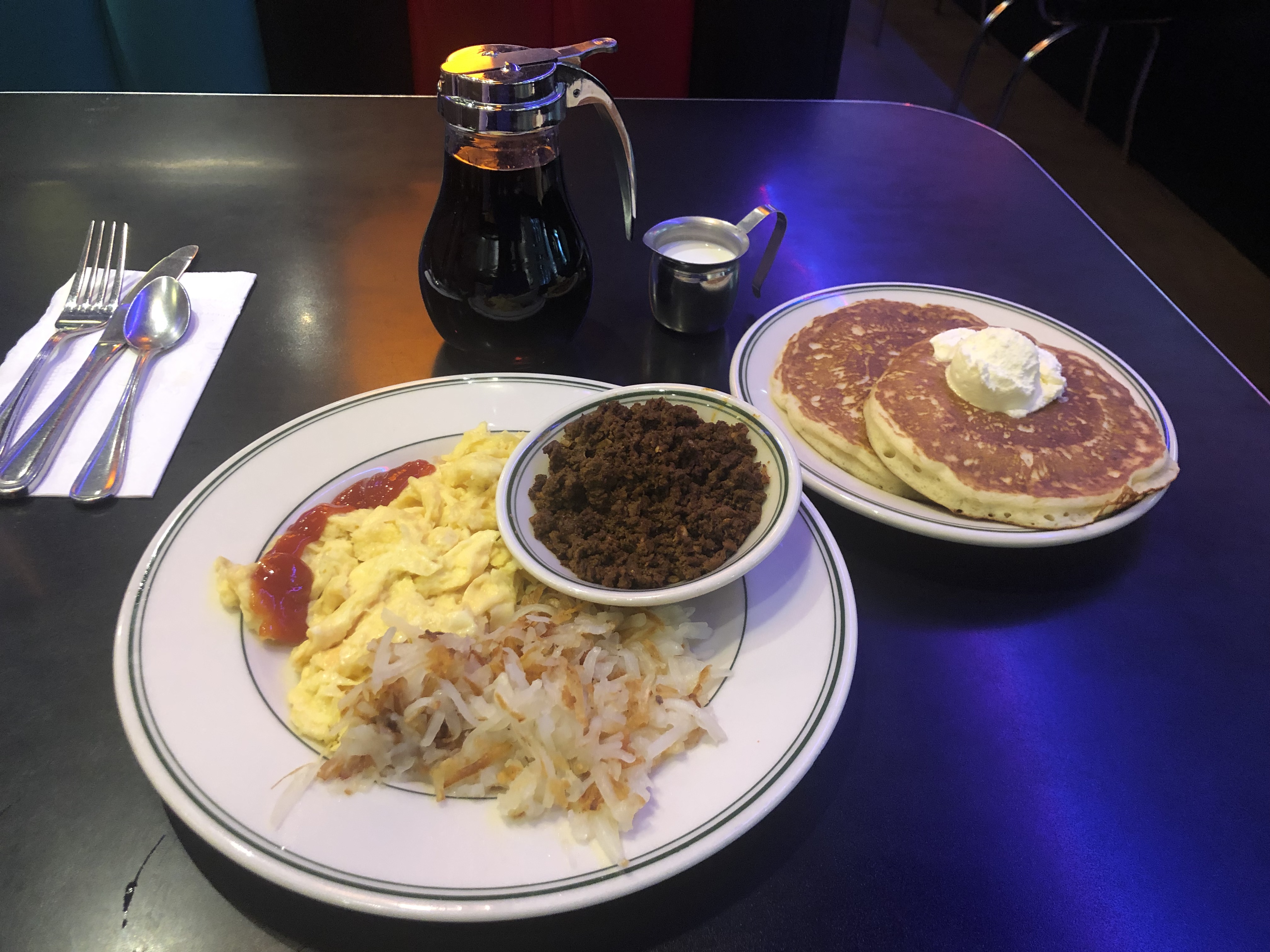 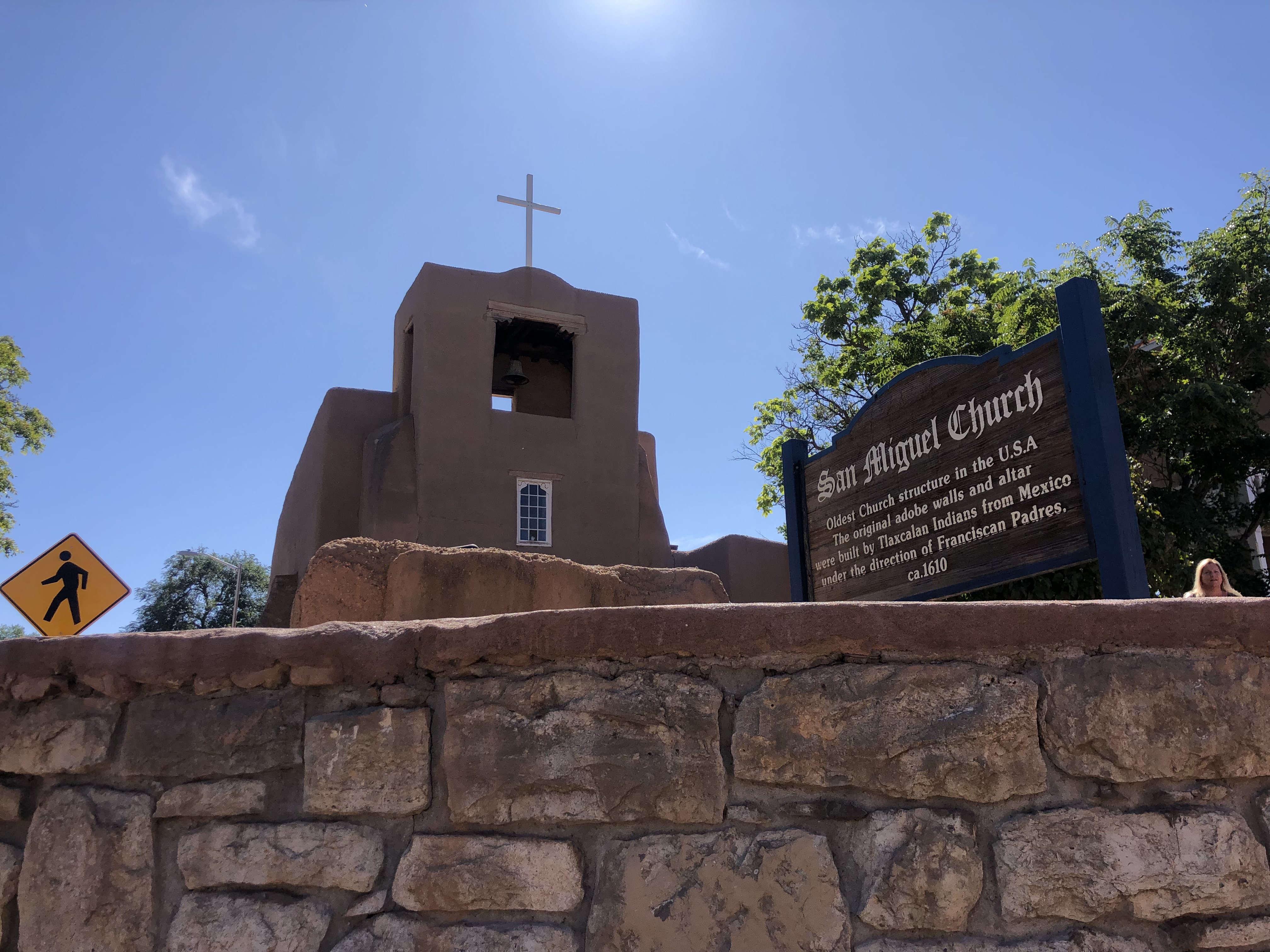 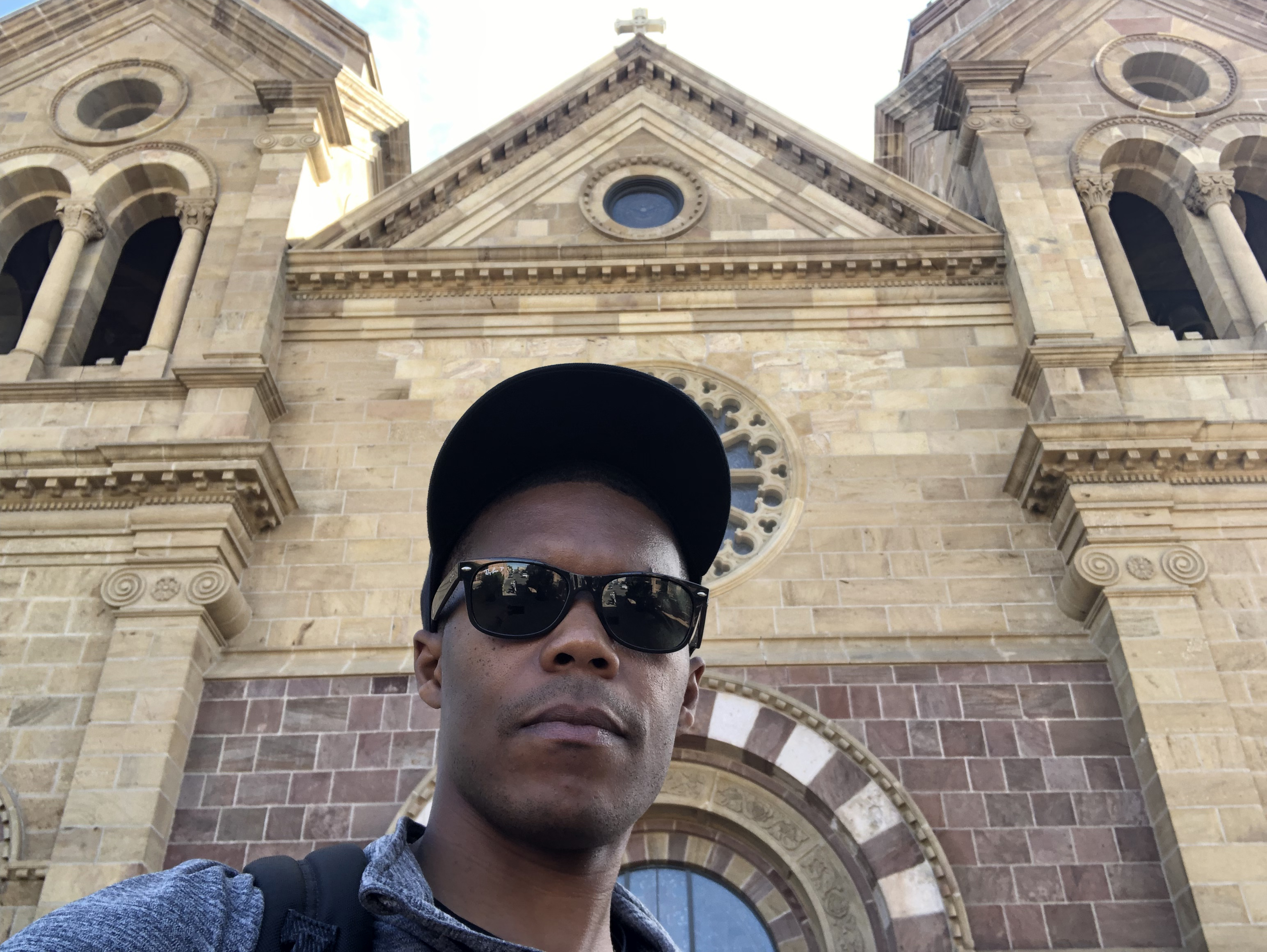